In the 1980s, 225 Seven Sisters Road was home to the Black-Art Gallery, one of only two UK galleries devoted to the work of black artists living in Britain. Opened in September 1983, the Black-Art Gallery was conceived not simply as an exhibition space for black artists working in Britain in various art forms, but as a physical environment in which the country’s black culture could flourish.

The gallery was run by OBAALA (Organisation for Black Arts Advancement and Leisure Activities) under the Directorship of Shakka Dedi, one of its founders along with Eve-I-Kadeena, and one of the authors of a widely published manifesto of Black Art.

From the outset the gallery attracted the support of a new generation of British-born black graduates such as Eddie Chambers, Keith Piper, Marlene Smith and Donald Rodney – the BLK Art Group – as well as more established artists like Taiwo Jegede and Gavin Jantjes.

Arts organisation Furtherfield, founded in 1996, works locally and internationally to explore issues around social change and technology.In 2012 Furtherfield began putting on regular exhibitions in the McKenzie Pavilion and the following year launched hands-on workshops, artist residencies and gatherings in the Furtherfield Commons building, near Finsbury Gate.

The flag below symbolises the park's long association with Afrikan and Black British culture. 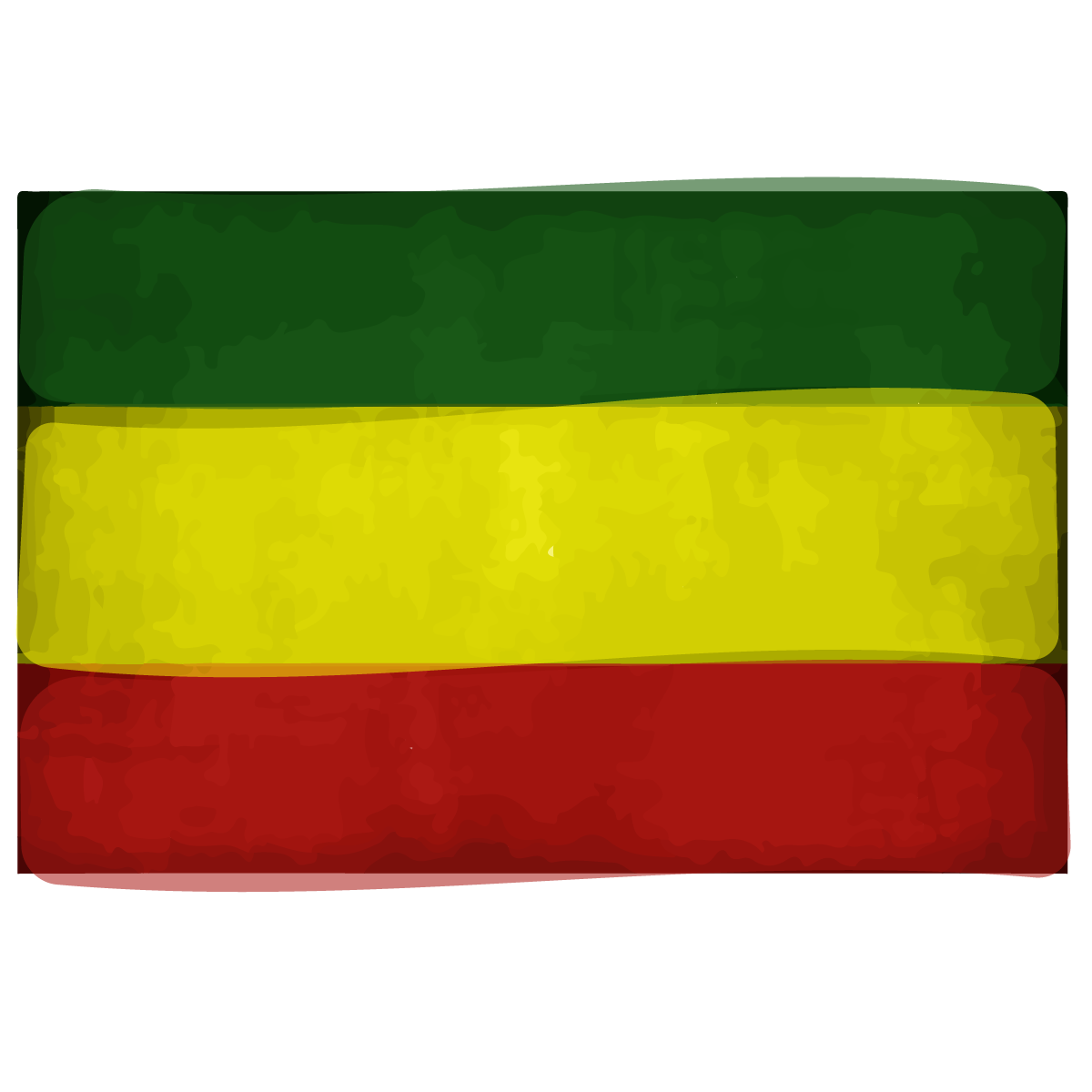