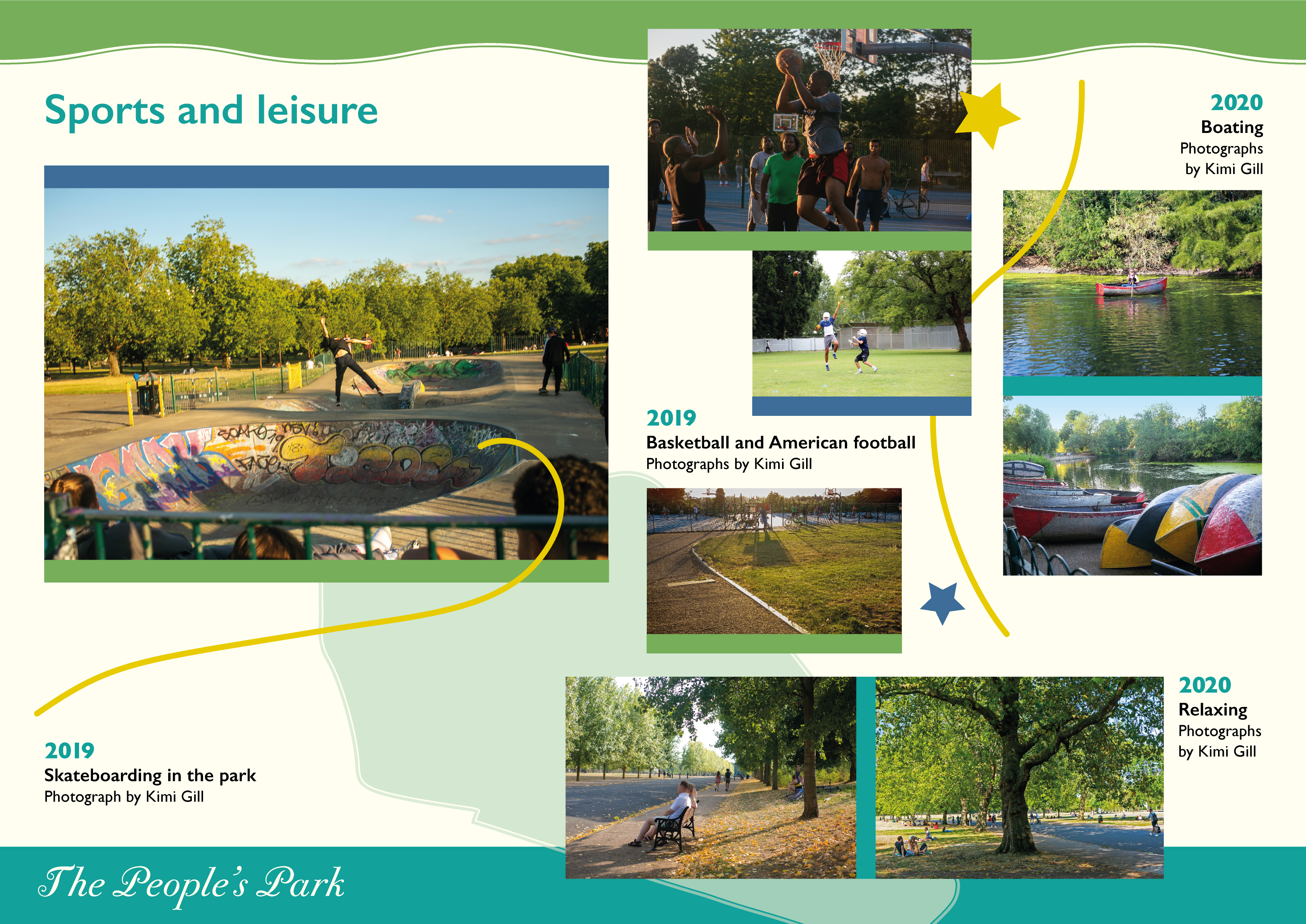 Finsbury Park has always been a site for leisure and sport right from its foundation in 1869.

The Finsbury Park Running Track opened in the 1930s, but by 2010 was struggling to survive in the face of local authority funding cuts under the Government’s austerity programme. The Finsbury Park Sports Partnership – founded in 2012 as a resource for the three neighbouring boroughs – successfully regenerated the facility for community use. Today it is a thriving track supporting schools, young athletes and community groups.

The London Blitz American football team, based in Finsbury Park, competes in the British American Football League. Established in 1994, the Blitz players can be seen training in the Park throughout the year on Sundays.

The tennis and basketball courts are in great demand, as is the skateboard zone, and from Easter through the autumn, weather permitting, boats can be rented to take out on Finsbury Park boating lake.

Social distancing restrictions in place in 2020 have led to a more ‘individual’ approach to enjoying leisure activity in the park, with lone joggers, walkers in pairs and smaller ‘bubble’ groups picnicing in the sunshine.

Suspended in the air near this board you will see the skateboarder making a skilful leap. 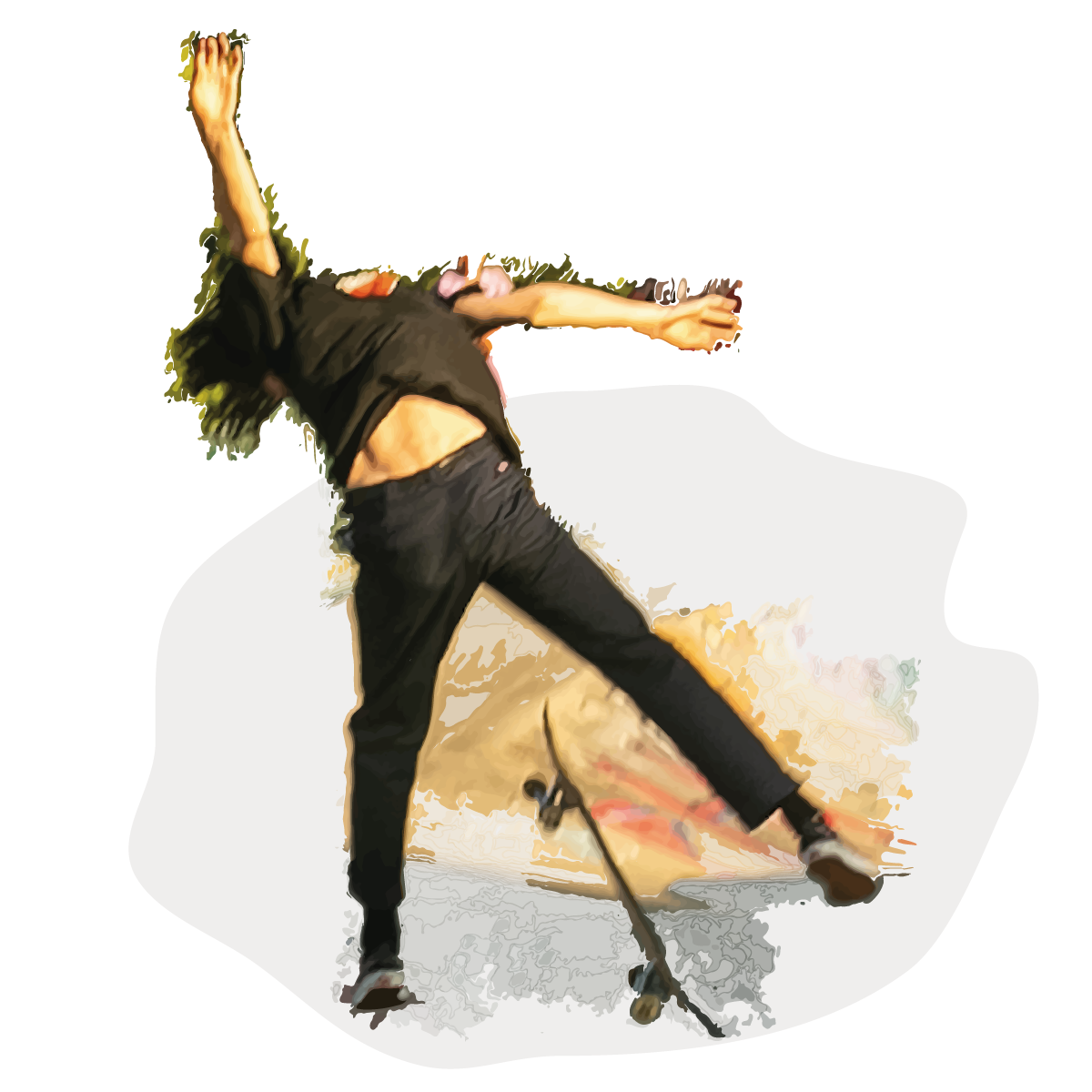